New York City plastic surgeon Dr. Stafford R. Broumand was recently highlighted in Huffington Post’s online Article, Everything You Ever Wanted To Know About Getting Rid Of Stretch Marks. The piece discusses what stretch marks are and if it is possible to eliminate them. Dr. Broumand explains, “There are a lot of gimmicks, products, procedures […] 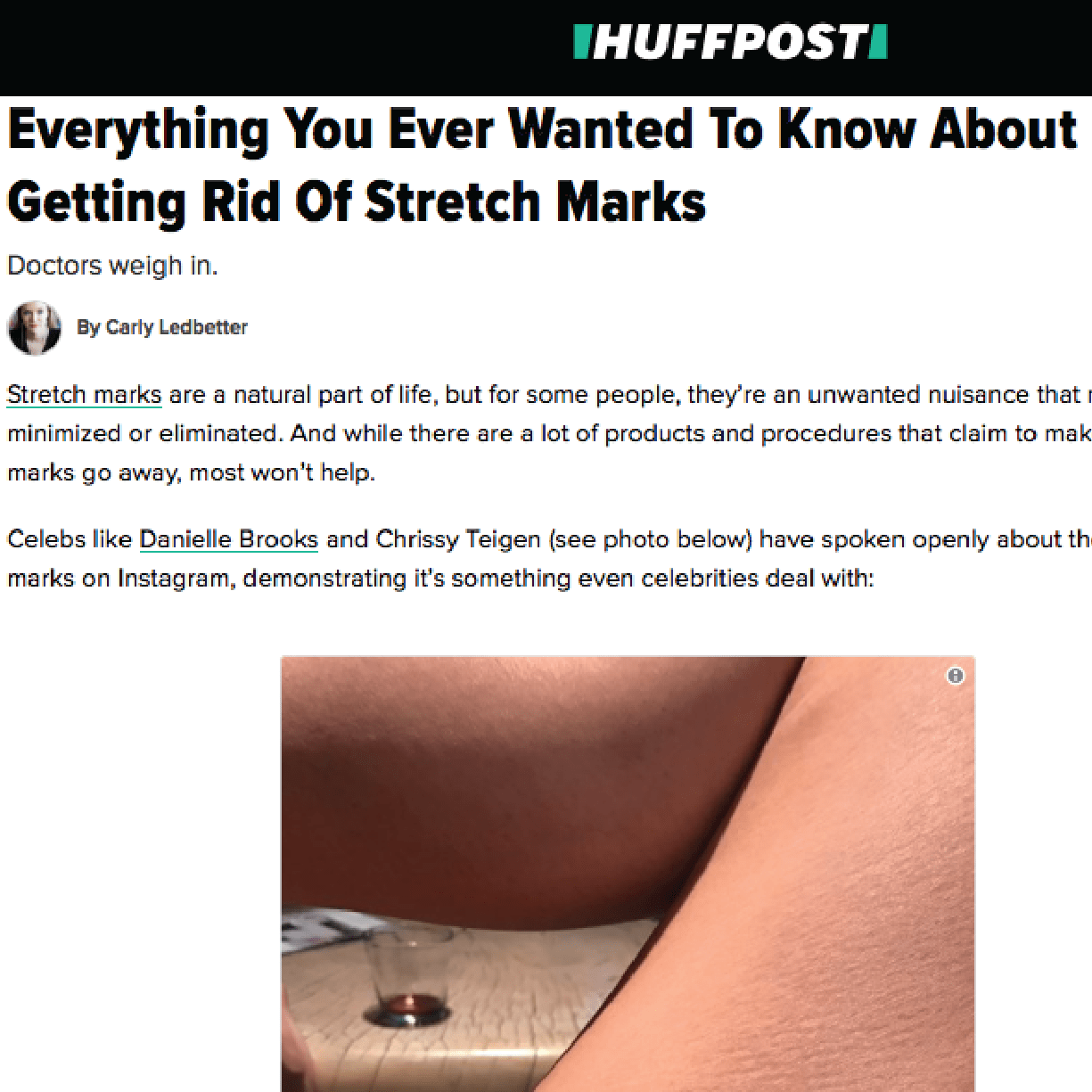 Some of the most common regions in which males experience a buildup of stubborn fat as they age include the abdomen, hips, chest, and below the chin. Despite attempts to clean up their diet and hit the gym on a regular basis, many men find that they can’t seem to fully get rid of fat […] 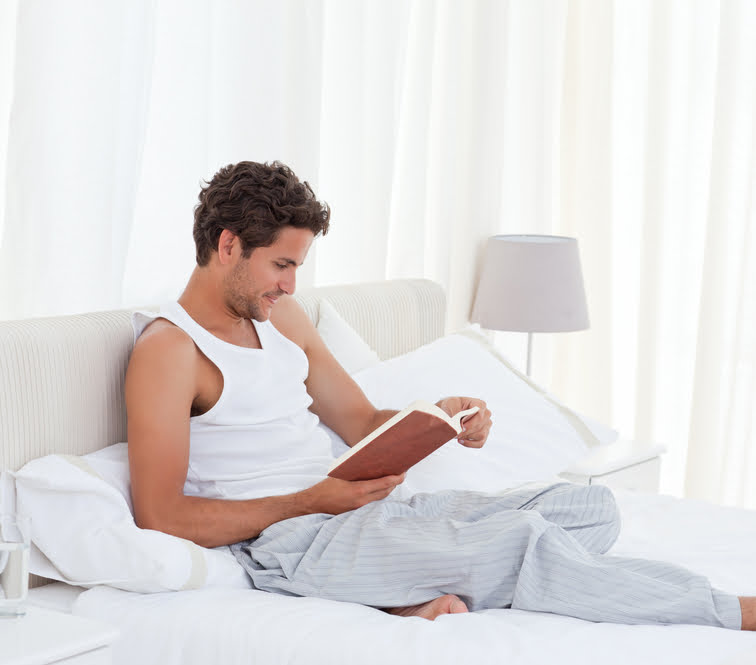 Liposuction Recovery: What to Expect

Immediately following the liposuction procedure, some of the most common side effects that may be experienced include bruising, swelling, and tenderness in the treated regions. Due to our plastic surgeons’ careful technique during surgery, these temporary symptoms are generally minor in nature and tend to resolve relatively quickly without issue. A significant amount of pain […] 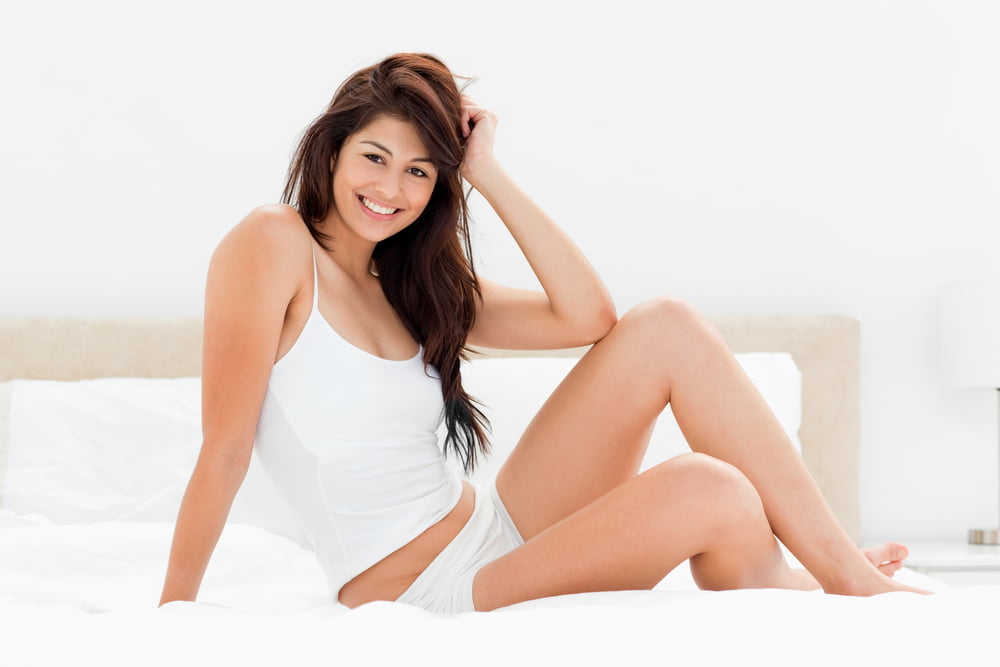 New York City plastic surgeon Dr. Broumand was recently featured in NewBeauty Magazine’s article, 3 Rules To Follow So You Still Look Like Yourself. Dr. Broumand discusses the importance of consulting with a doctor before undergoing a blepharoplasty to make sure the eyes aren’t reshaped too much. He says that too much skin shouldn’t be […] 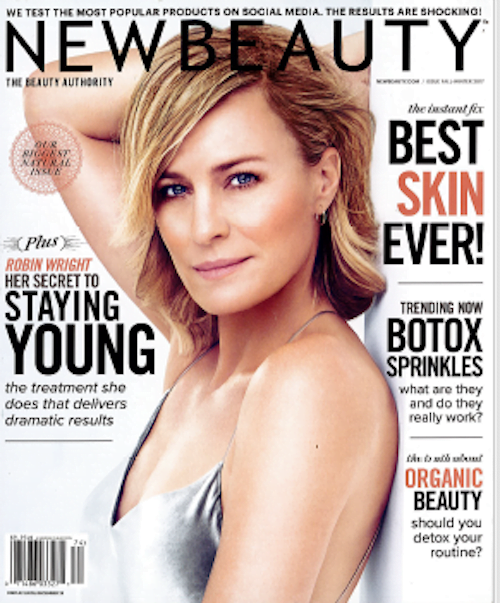 What Does Liposuction Cost?

The cost of liposuction is determined by numerous different factors, the most impactful of which is typically the experience and skill of the plastic surgeon. Generally speaking, the more seasoned and proficient a plastic surgeon is in performing liposuction, the higher his or her physician’s fee will be. (The same concept holds true for less […] 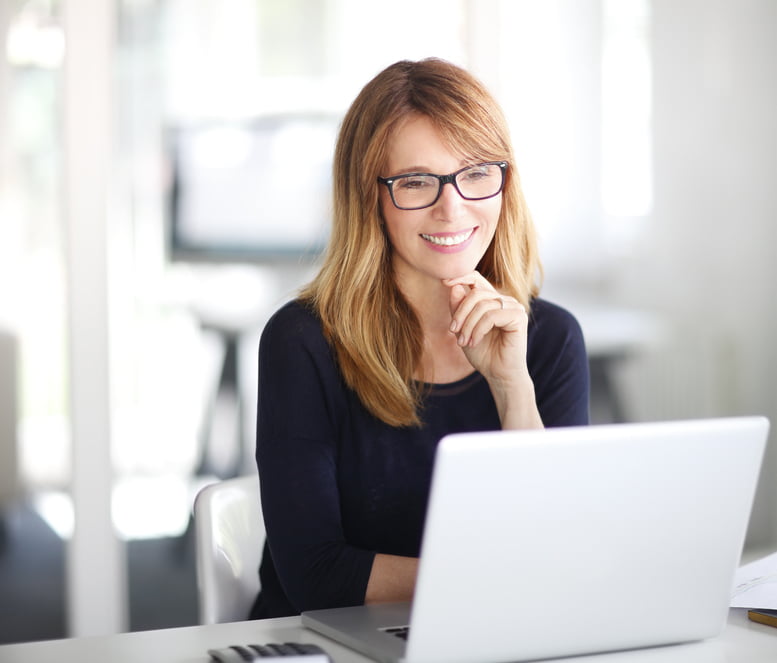 Dr. Broumand contributed to a CBS2 feature on combating the effects of facial aging.

Dr. Broumand is regular contributor to The Plastic Surgery Channel.